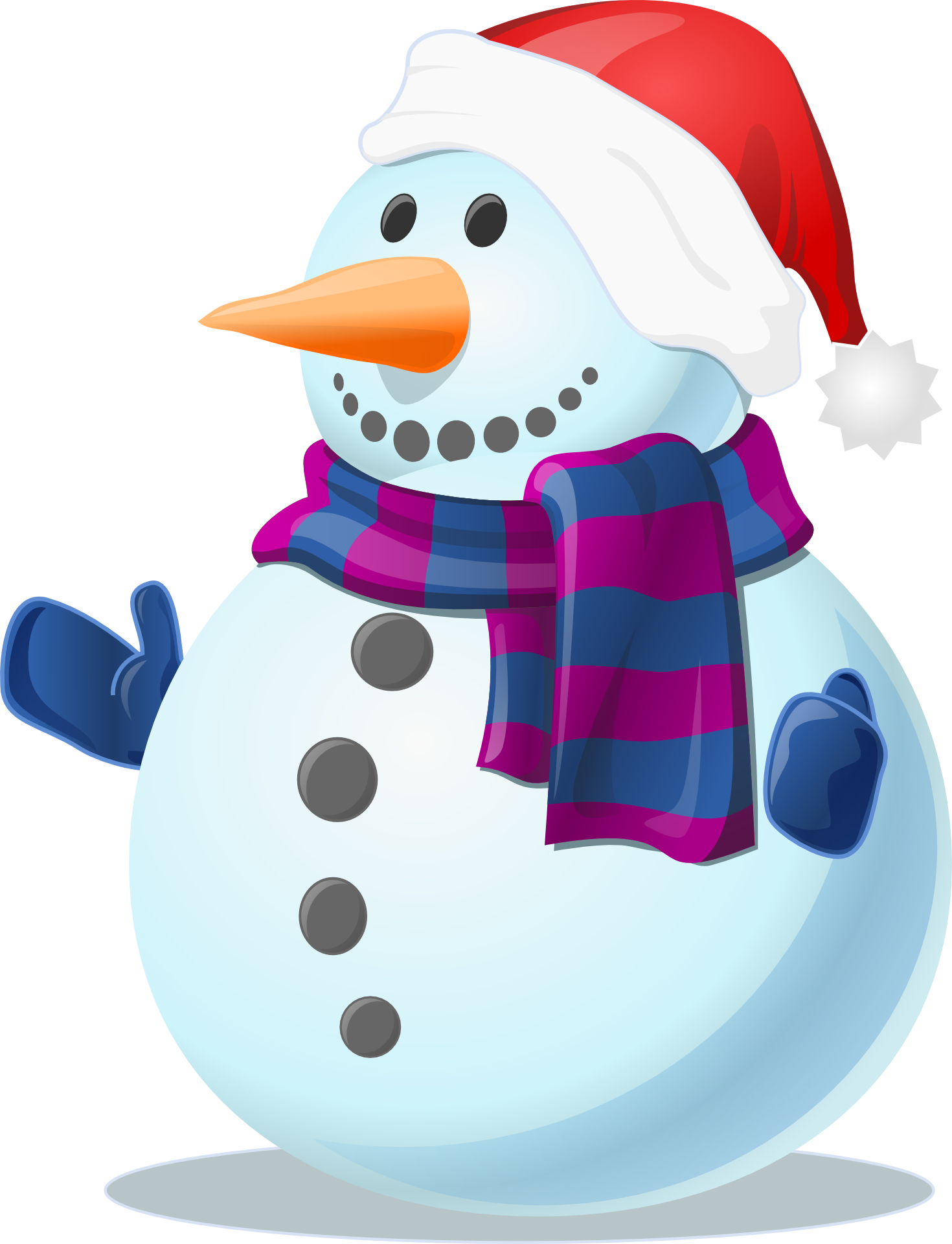 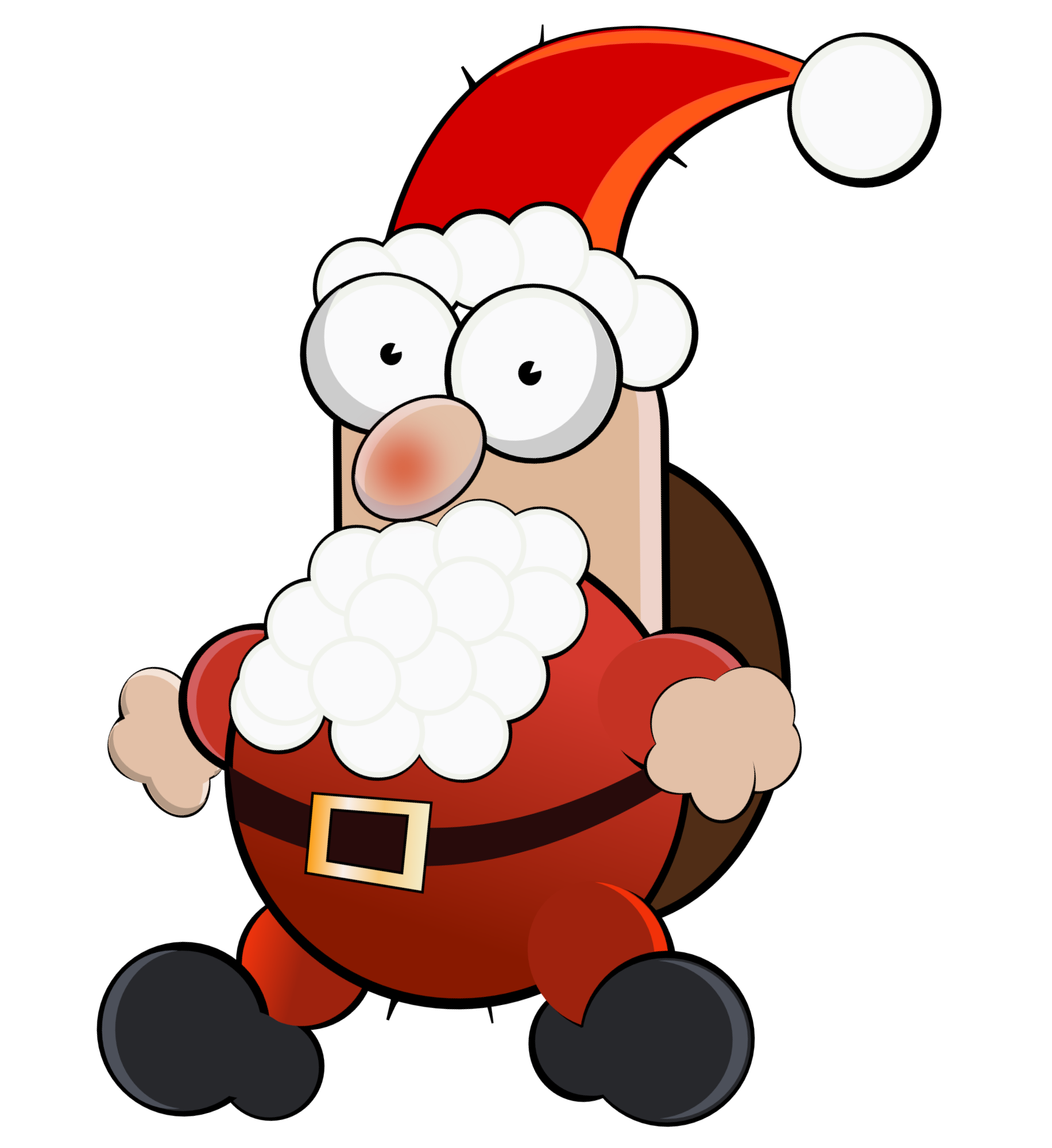 Sort by Alphabetical: A to Z
64 Per Page

GHM Botanicals offers CBD products, manufactured at pharmaceutical quality and safety standards. Our products are formulated in the European Union and Switzerland, with the most advanced extraction techniques following at EU GMP standards. Our products are 100% THC Free and our ingredients are verified by 3rd party accredited laboratories for quality, safety and consistency. We currently offer a range of non-psychoactive cannabinoid products containing cannabis derived Terpenes, CBD, CBG and CBC.

Cannabinoids form a group of compounds within the chemical super family of terpenes. Terpenes are essentially multiples of a building block called isoprene. Two isoprene units form monoterpenes, which we know best as essential oils such as menthol. Four isoprene units form diterpenes such as cannabinoids or vitamin A. Triterpenes form the building blocks for cholesterol, sex- and stress hormones. Adding more isoprene units will increase rigidity until eventually poly-isoprene, or latex, is formed. All plant cannabinoids are derived from isoprene units whereas animal- or endocannabinoids are derived from diacylglycerol (DAG), which is also responsible for most fatty acids that make up our cell membranes. Both isoprene (in plants) and DAG (in animals) are derived from the Citric Acid Cycle. The Citric Acid Cycle is the central metabolism hub in every cell in every organism and it serves to re-shuffle the basic building blocks in our bodies: Carbon, Hydrogen, Oxygen, Nitrogen, Sulfur and Phosphate (CHONSP) for the production of Energy, Lipids, Proteins and DNA. Carbon, Hydrogen and Oxygen end up mainly in Energy production and Nitrogen, Sulphur and Phosphate end up mostly in Proteins and DNA. Apart from being lipids, cannabinoids and terpenes also play a regulatory role in our metabolism, generally providing negative feedback to inhibit the process that produced them.

In short, terpenes and cannabinoids are natural lipid compounds that take up center stage in the biochemical web of fatty acid metabolism.

Complex life such as ours requires tight control of factors like energy supply, cell division, brain activity and immunity to maintain our bodies’ structural and functional integrity. To achieve such balance, or homeostasis, nature evolved a biochemical feedback system called the endocannabinoid system. Put bluntly, the endocannabinoid system is what separates us from slime molds. Through eons of co-evolution (cultivation) Cannabis varieties have developed a complement of cannabinoids that are equally, if not more, potent in regulating our most crucial biochemical systems. This offers possibilities to use plant cannabinoids to boost our endocannabinoid system to prevent or combat disease. Supplementing Cannabinoids in your daily diet helps to promote balance. GHM Botanicals has been researching cannabinoids for over a decade through its research platform GH Medical. Our products are backed by a team of scientists and health-care professionals, our passion is your well-being.