Veg Stage: I received this plant as a clone from a friend. It clones very easy. When moved to soil i grows very fast. 6 weeks total veg for a fat 6-7 ounce yielder. This plant needs space even in veg. It grows exactly like what you would expect from a hardcore sativa.

Bloom Stage: If you want to grow this plant give it a lot of space. It is a light and space hog. Grows like a friggin vine. Late in bloom it needs to be staked up (supported). The stems do not support the weight of the fully mature buds. It is extremely crystalized. From week 2 the trichomes are everywhere. The plant seems to lag in the later stage and I cut the light cycle to 8/16 the last week. 65-70 days in bloom is normal.

Smoke report: Makes excellent bubble hash. The bag appeal is awesome. Nugs are dense, but not rock hard (mostly from the immense crystal coverage). The nugs are completely frosted with trichomes. Very distinct hash smell. The flavor is nice and crisp. The high is very strong to the head. After a few loads starts to seem a little harsh. slight musky undertones can be tasted as well.Overall evaluation: Very strong genetics. It's obvious why everyone uses the White Widow in their crosses. Trichome production is out of hand. Nugs are covered in frost. Taste is very hashy and musky. Sometimes it seems harsh from it being so hashy tasting. The high is very head inducing. White Widow is also very mold resistent and bug resistent.

Flower stage:
big boost on 2.6 EC then massive flush. Lots of work, but well worth it!

Overall evaluation:
Very strong weed, the name sells itself, the resin is a real thick coat. Great for hash as well. 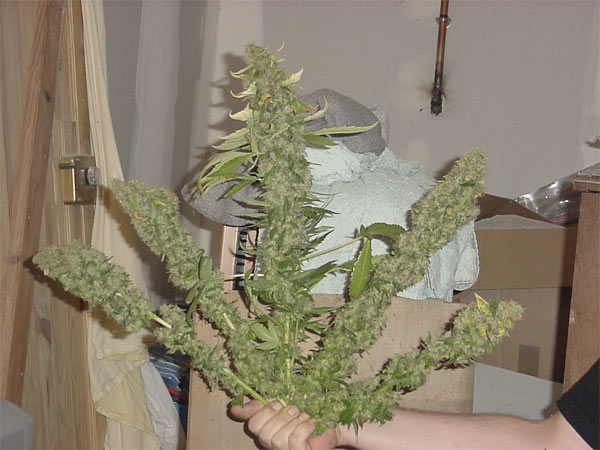 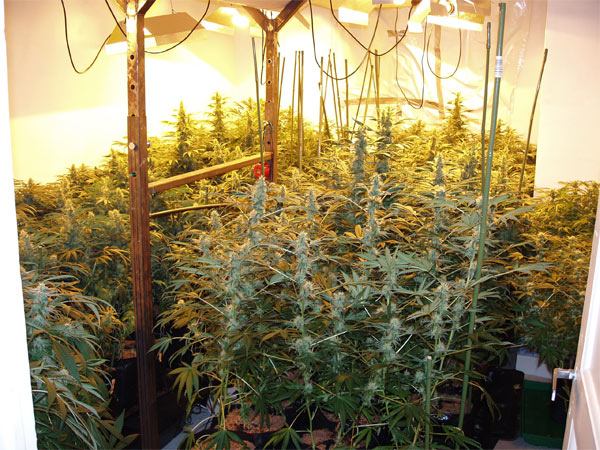 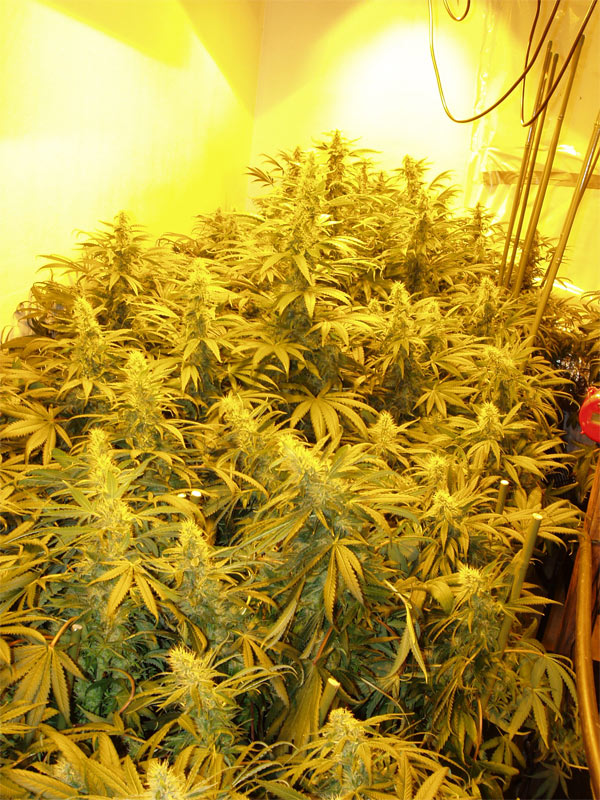 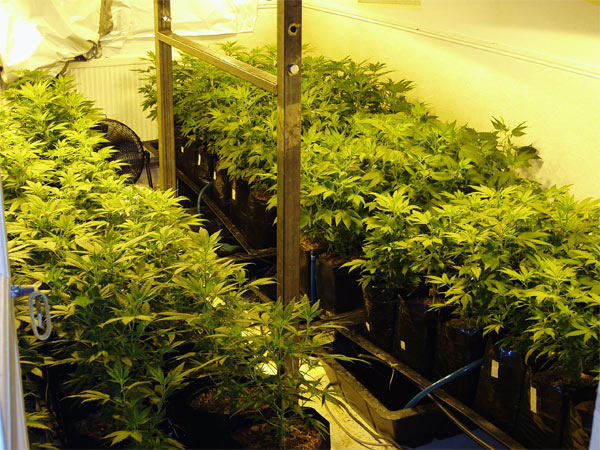